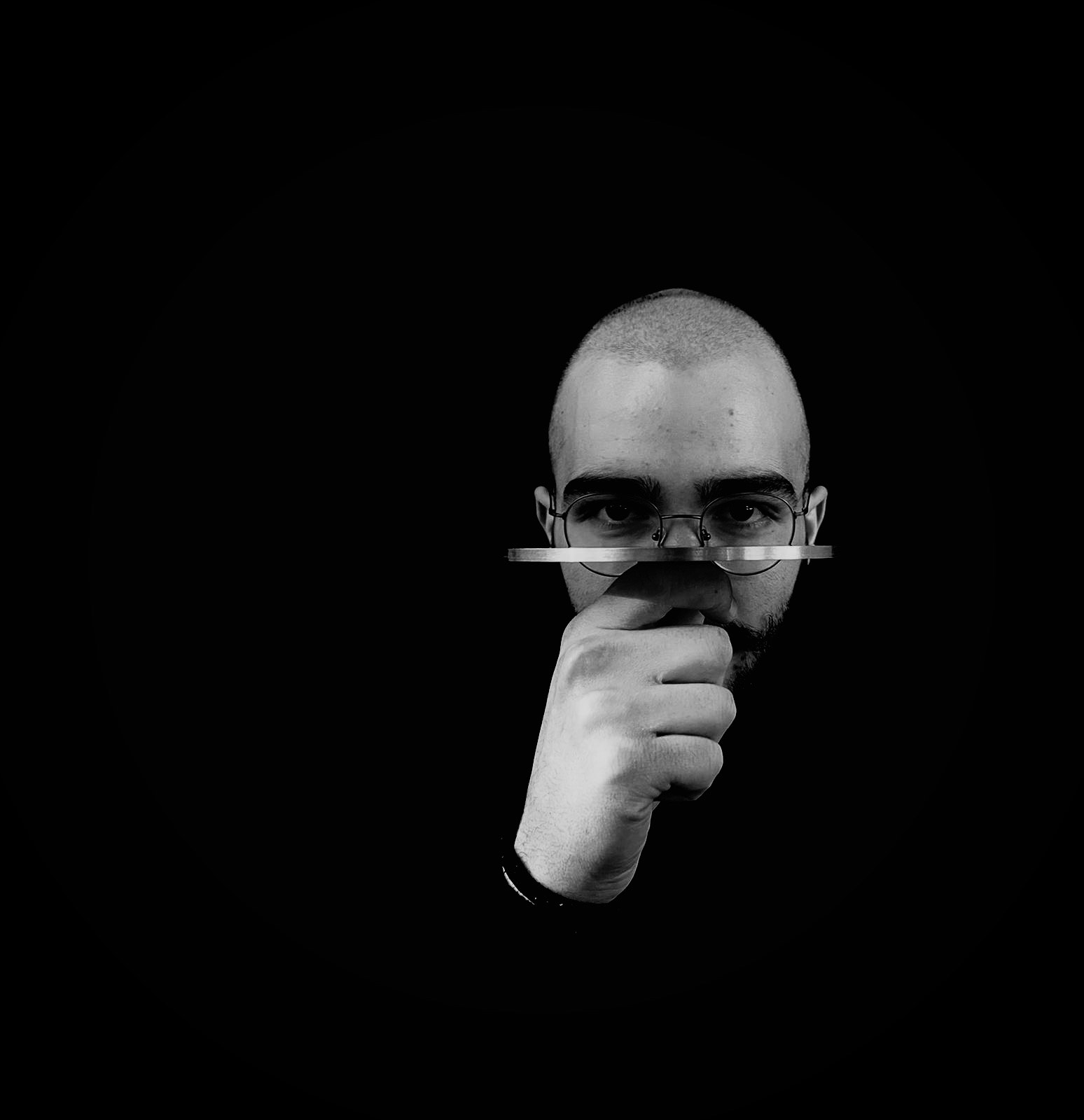 He works regularly with the Slagwerk Den Haag (Konstruct) and other contemporary music ensembles such as Sound Wave Collective. He is a founding member of Touchez together with Paulo Amendoeira and João Calado, a group that explores new music written for percussion, combining a strong electronic and performative component, ensue in a space of symbiosis between diverse areas.

Over the years he participated in several competitions, standing out in the “Melhor instrumentista” contest, in Tomar, had gotten the first place for two consecutive years and the third place in the 11th Tomarimbando.