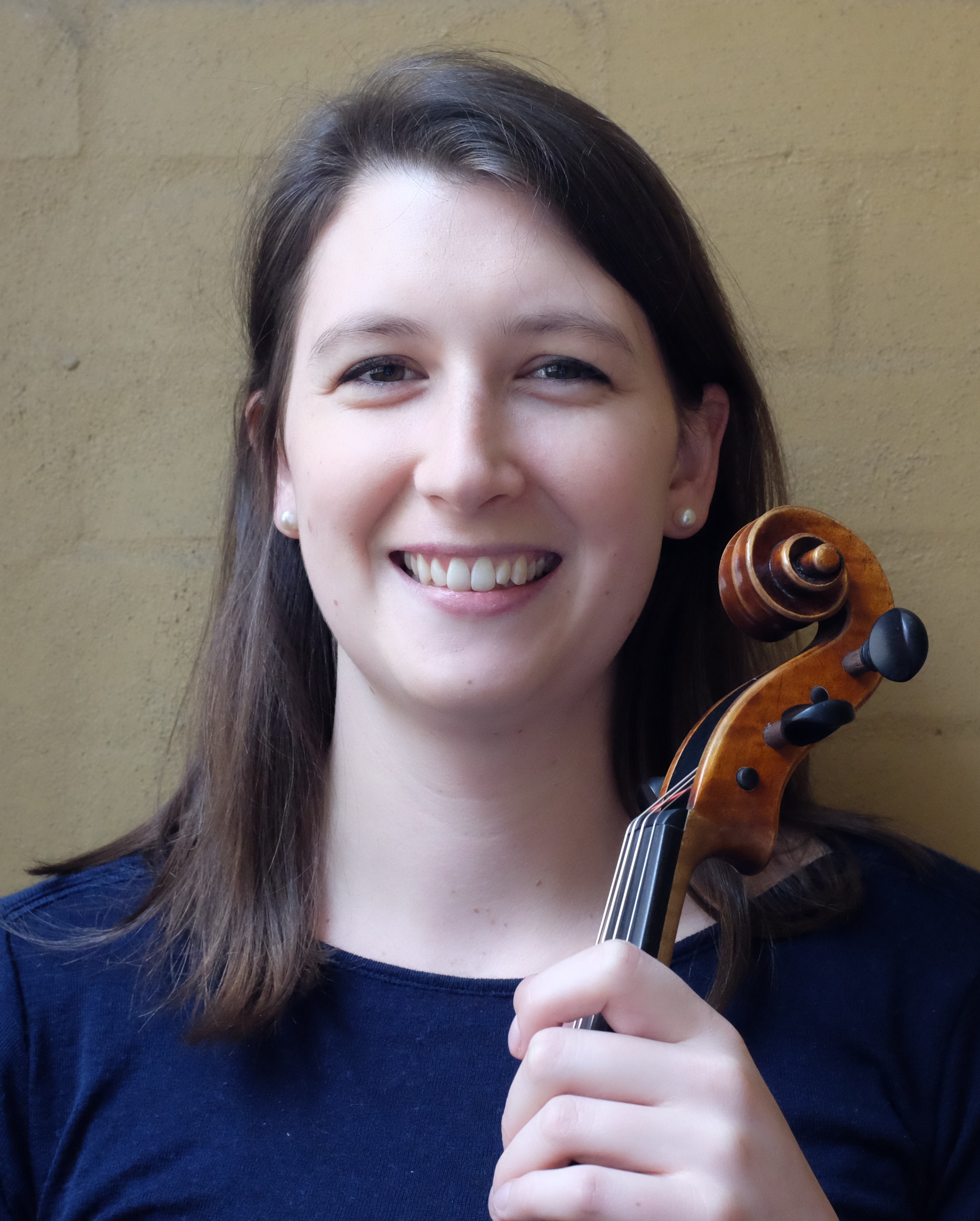 Charlotte Fetherston grew up in Auckland, New Zealand and completed a Bachelor of Music with First Class Honours at the New Zealand School of Music, and then completed a Doctor of Musical Arts at the Sydney Conservatorium. After graduating in 2014 Charlotte was selected as viola academist with the Sydney Symphony Orchestra, as well as playing with the Australian Opera and Ballet Orchestra, Sydney Camerata and the Sydney Schubert Society. Recent solo performances have included Berlioz’s Harold in Italy and Mozart’s Sinfonia Concertante with the Balmain Sinfonia and two performances of the Alfred Hill Concerto for Viola in Auckland and Sydney. Charlotte moved to The Netherlands in January 2016 and is very much enjoying the new culture and musical journey.